I was lucky enough to catch an early screening of the film Need For Speed a while back, and although I must bite my tongue, meaning that I can’t give you a thorough critique, that doesn’t mean I can’t hint at a few good things you can expect from the film when you go out to go see it! Oh and don’t worry… Get it? Get it?! But seriously, no spoilers. There has been some speculation concerning of the focus of the characters. The trailers make it seem as if there is a focus on a kind of group dynamic and the camaraderie that is shared among the gang and their love of muscle cars and racing. That element is indeed in the film, however, Aaron Paul’s character is the main focus (sadly, no “bitches” are thrown, so don’t go in expecting to play catch phrase bingo!). Everyone else is a supporting character.

2. Nods to the Video Game

This one is pretty much a given. It’s a film based on a property, so obviously they are going to make references to its own source material to please its fanbase. Although I have a little confession to make: I have only played one of the games, and that was probably 8 years ago. That being said, I went to the screening with a friend who played a lot of the games, and it wasn’t until he pointed out the little details from the film that were references to the game did I realize what they were. There was only one moment where it was obvious what they were doing, but it was done in passing and not much attention was brought to it.

3. A Wink to the Director’s Previous Film 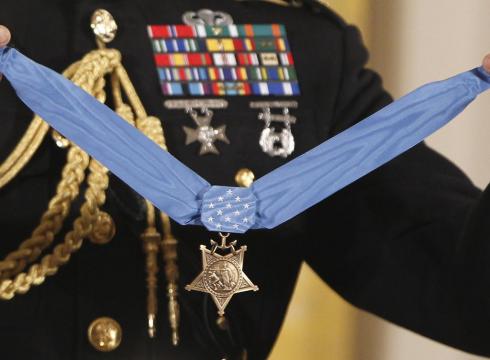 There is literally one shot in this film that is a deliberate reference/wink to Scott Waugh’s previous film. I was surprised that I even caught it because it was such a quick shot, but he made it obvious to those who are even the slightest of ‘film buffs’ and are paying attention to what they are seeing. The funny thing is, I didn’t even know he directed that film. On top of that, I haven’t even seen the film that was being referenced. I just found it odd how a certain shot was framed, with our attention drawn towards a specific object. When I looked up the director, I realized why that shot was in the film. He had some balls to do what he did. One might even say that it was an exploit of bravery. (aren’t thesauruses just grand?)

4. Lots of Driving and Shifting

They do not skimp out on the driving here. If you are expecting a film with lots of racing, weaving through traffic, and close calls, then you won’t be disappointed. Once the film enters the second act, they rarely stop driving. The racing scenes are also filmed in a way that is exciting and well done (you can actually tell what’s going on!). Along the way there is a lot of “shifting” going on, at all different kinds of gears and speeds. I mean that both literally and metaphorically. Let’s just say this film isn’t exactly Pitch Perfect starring Anna Kendrick. However, there is a film the director uses as his influence… 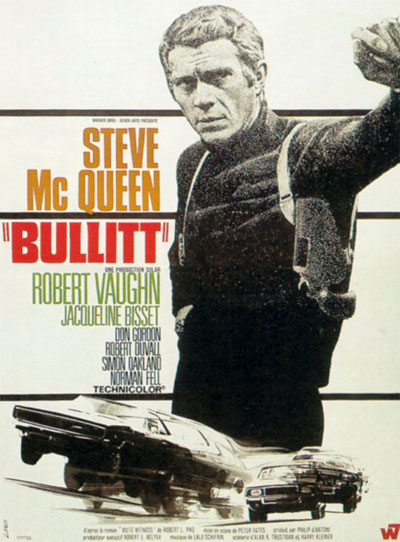 In 1968, there was a pretty bad ass film called Bullit. A movie about a San Francisco cop who is out to find the man who killed the witness he was assigned to protect. What does this film have to do with Need for Speed? Two things actually: muscle cars and practical stunts. There are no CG car stunts here. Everything from the roaring engines to the destruction of cars are 100% practical. You can tell that the director loved Bullit because he really wanted to capture what that film accomplished in its famous car chase scene. That, and there was a scene at a drive-in theater where Bullit was literally the movie being played on screen.

6. Michael Keaton Eats It Up I love me some Keaton, and in this movie, he chews up the scenery. I was smiling and giggling every time he was on screen, because it looked like he was having a lot of fun with the role he was given, even though he was barely in it. You know what? They actually released a clip that will give you EXACTLY what to expect when you see him on screen! So I’ll just let Mr. Keaton do the talking:

So USians, hopefully I’ve given you a small idea of what to expect when you go out to see Need for Speed on March 14th! But I give the floor to you guys. Are you looking forward to seeing the film? Comment below and let One of Us know!
Tweet
Pin It
Tags:Aaron PaulAct of ValorNeed for Speedone of usOneOfUsoneofusnetScott Waugh